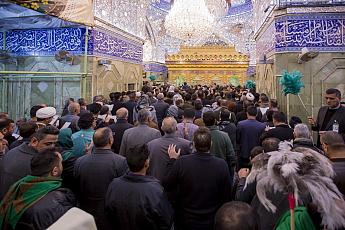 53
The visitors at the holy shrine of Aba al-Fadl al-Abbas (peace be upon him). 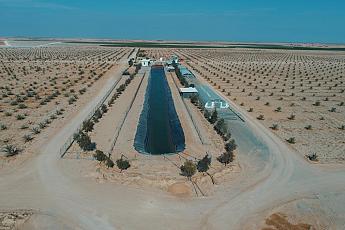 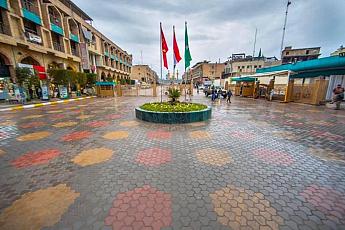 250
In pictures: The new look of the entrance of Qibla Gate street of the Shrine of Aba al-Fadl al-Abbas (peace be upon him). 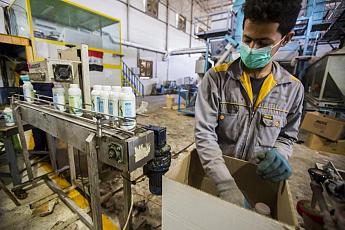 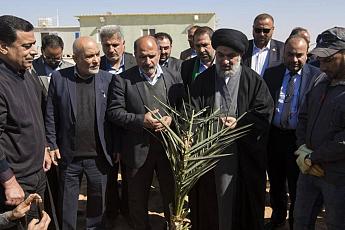 518
Three years have passed since the beginning of the preservation project of the agricultural identity of the country. 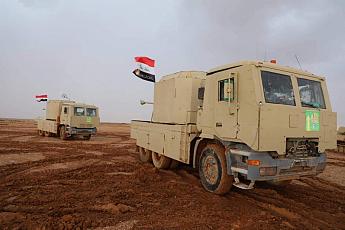 114
The al-Abbas's (p) Fighting Squad participates in the inspection of the Western Desert, with an area of 2000 km2. 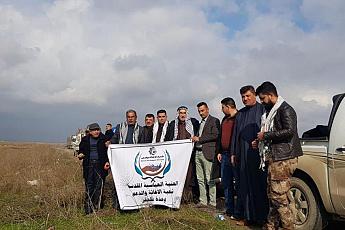 64
The Relief and Support Division continues to support all sectors 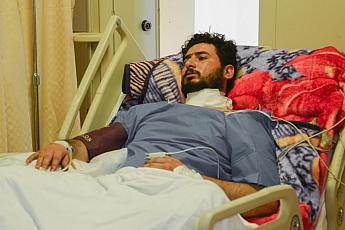 577
Al-Kafeel Hospital treated one protester who was shot by a bullet in his neck. 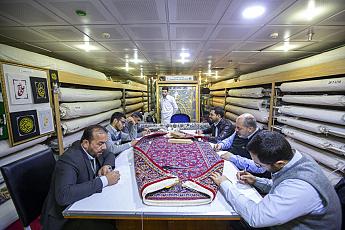 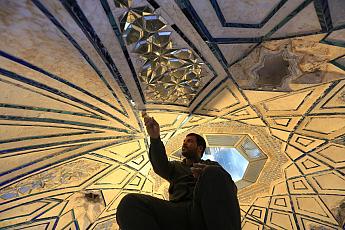 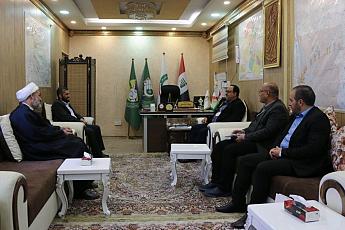 65
An agreement between the al-Abbas's (p) Fighting Squad and the Red Cross Committee to increase humanitarian cooperation. 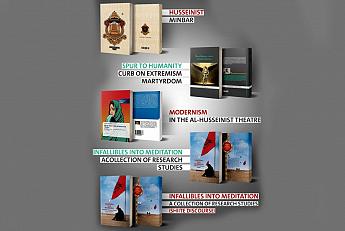 117
To contribute to the enrichment of the Library of Higher and Initial Studies: the publication of five titles in English. 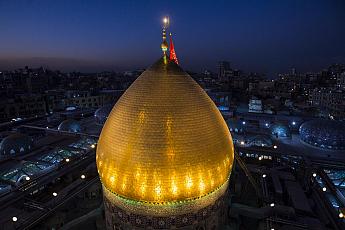 181
Dome of the shrine of Aba Al-Fadl Al-Abbas (peace be upon him). 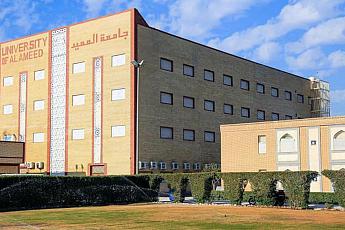 95
In Video: The building of the internal departments is a prominent architectural landmark of the al-'Ameed University. 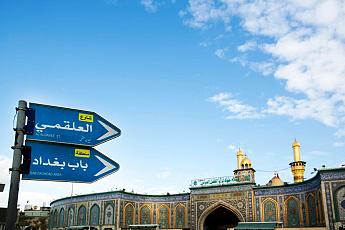 120
The publication of dozens of introductory panels in many languages to guide visitors.
The Projects of the al-Abbas's (p) Holy Shrine

Project of the Restoration and Maintenance of the Holy Dome. 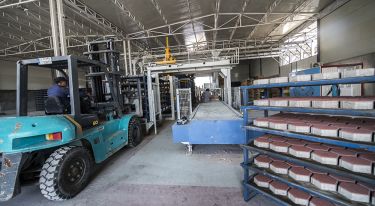 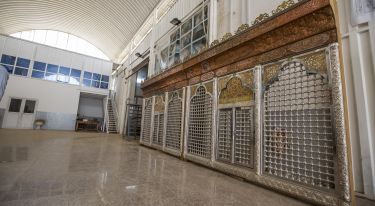 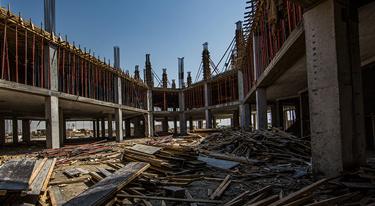 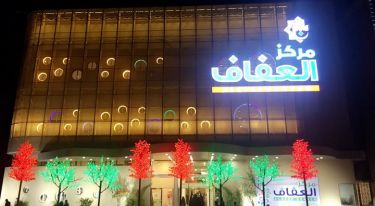 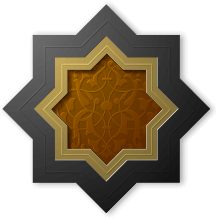 The text of the statement of the Supreme Religious Authority regarding the current situation in Iraq. ...

The Supreme Religious authority: The country is going into difficult situations and we call for restraint. ...

Supreme Religious Authority: The advantage of the people of reason and wisdom is that they study the matter fr ...

The Supreme Religious Authority: We need a sincere ruler and official to get out of our tragic reality that we are going through. 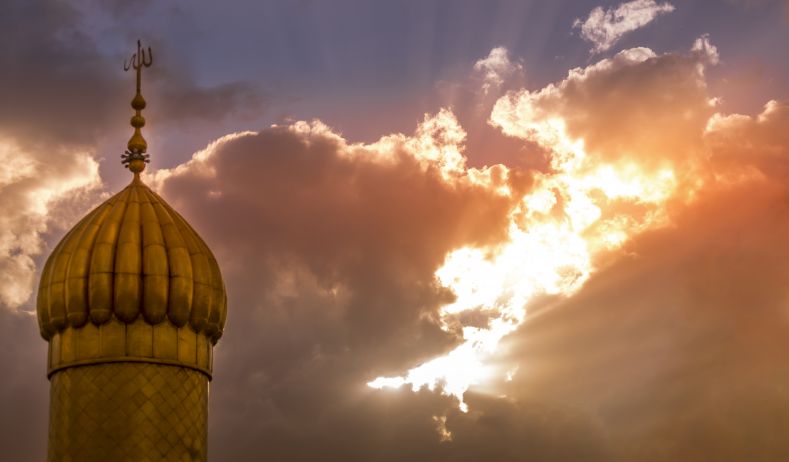